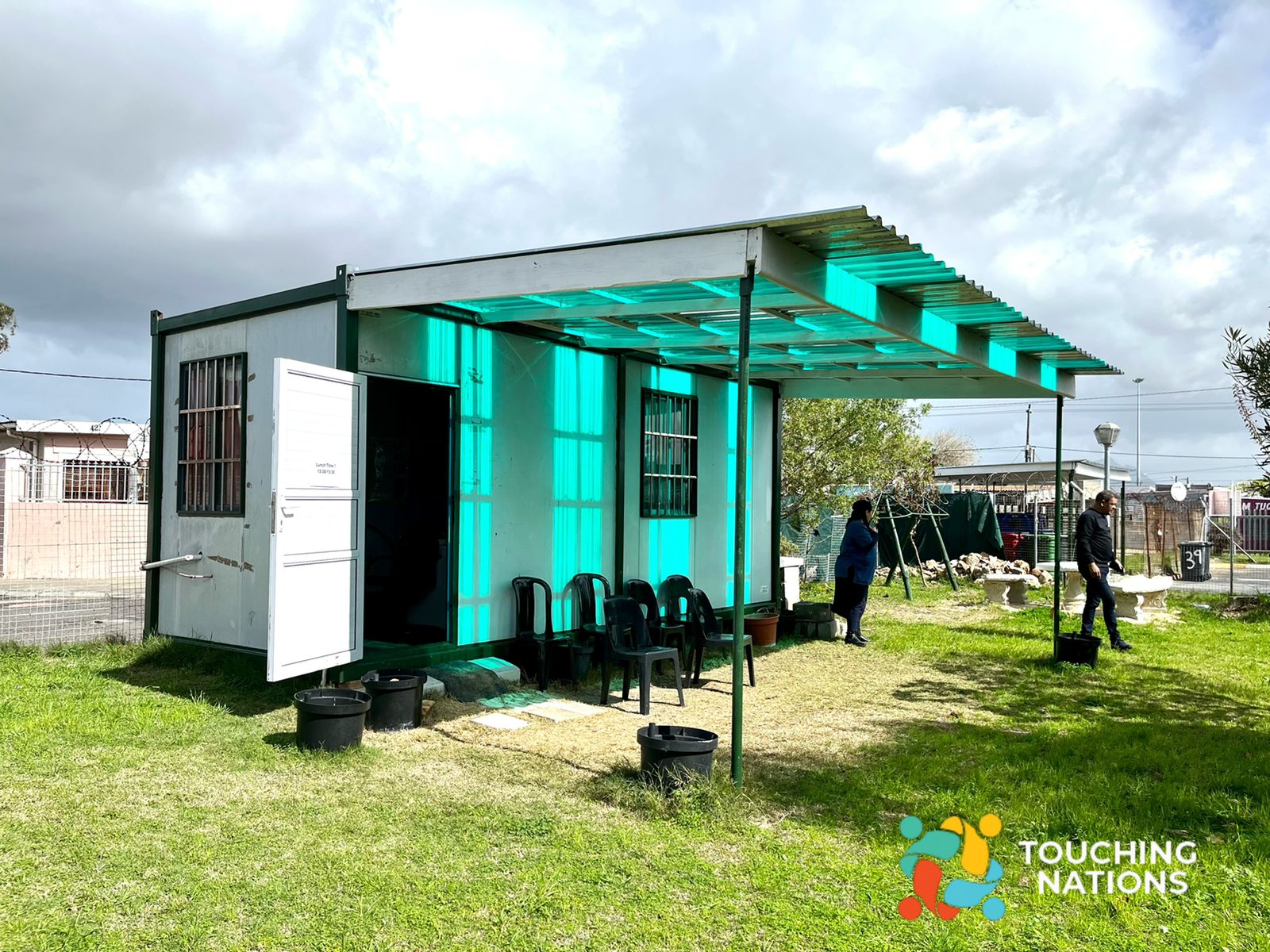 Janet* (not her real name) is a 25-year-old woman living in Bonteheuwel on the Cape Flats. She enjoys watching movies on Netflix and takes a taxi daily to Woodstock where she works as a seamstress. Last month, she visited the Clinic in her community for family planning. Upon being assisted by a Touching Nations Lay Counsellor who was doing health education in the waiting area, Janet felt the need to have an HIV Test. She has decided to have herself tested as she and her boyfriend of six months are in a committed, monogamous relationship and they plan to stop using condoms. Janet had two previous partners and they often had unprotected sex. She is nervous as it is her first time doing an HIV test. Janet was seen by one of the Lay Counsellors and counselling was provided to Janet before her HIV test was conducted. This was done in order to explain the overall process and to prepare her for the outcome of her test results. Upon receiving her results, Janet immediately contacted Ricardo* (not his real name) and shared the news that she tested negative for HIV.

Her story could have been so different and like Janet, we too need to familiarise ourselves with behaviours that impact on our sexual wellbeing. Should you wish to make use of our services, be it education or testing, please contact us via email on hast@touchingnations.org or call us at 021 224 0983 during office hours.

Touching Nations is partly funded by the generous donations of private individuals and organizations. Support us by making a tax deductible donation; we will gladly provide you with a Section 18A certificate.